Beside Size 25 we have different Encoders and other products 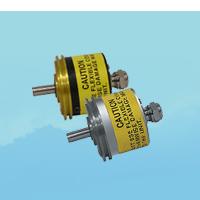 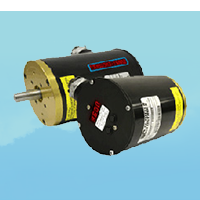 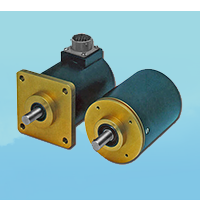 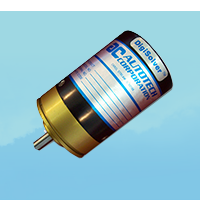 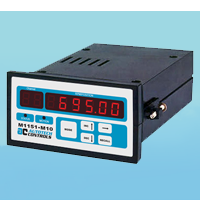 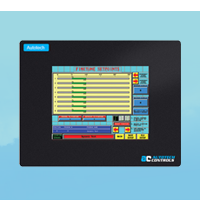 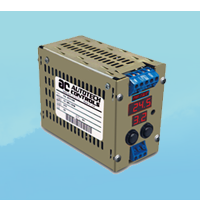 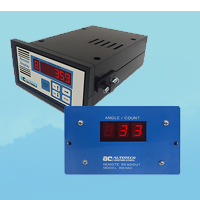 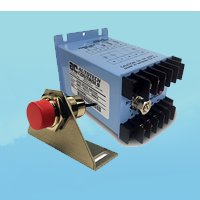 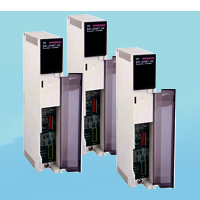 Autotech is a division of AVG, an American Group of companies, vertically integrated to design and manufacture state-of-the-art electronic products, cost effectively, for the best “Return On Investment” for our customers. 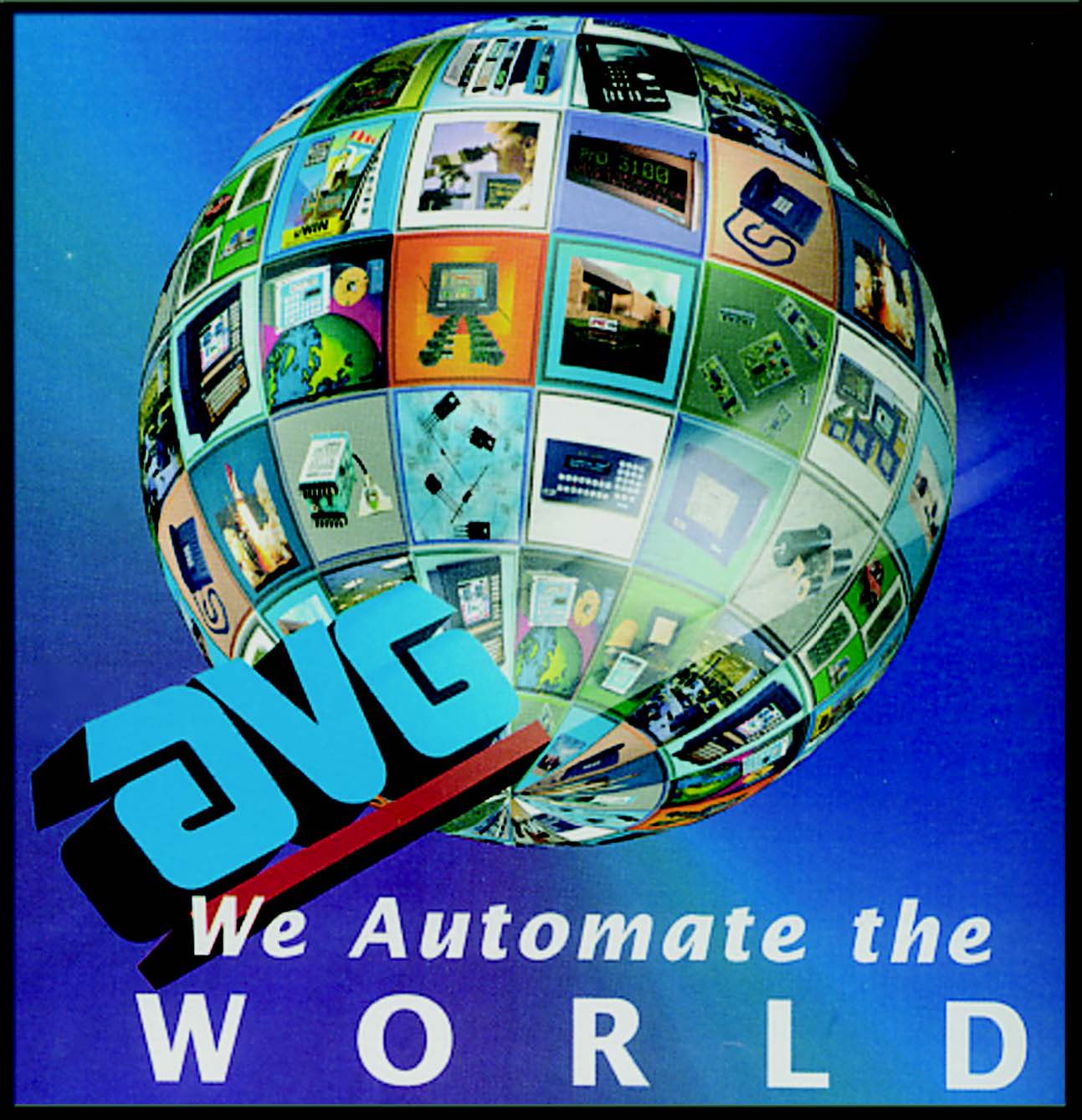 Since the early 1970’s, AVG’s Autotech division has been a pioneer in Encoder, Resolver and PLS technology. Autotech was the first company to successfully introduce and apply encoder technology in the metal stamping industry. In fact, Autotech invented the world’s first microprocessor based Programmable Limit Switch (PLS) in 1975. With over 200,000 systems installed throughout the world, Autotech has become an industry leader in position transducer and control technology.

Autotech is famous for its five traits:


Autotech’s products are “built like a tank” to perform in some of the harshest working environments on the planet ranging from extreme temperatures, to shock and vibration, to exposure to oil mist, coolants and solvents. It’s no wonder so many Fortune 500 companies rely on Autotech for Encoder and controls needs.